From the third week in March I’ve been swamped with work. April was already looking busy when I was offered a proofread about the Attica prison uprising of 1971. I’m going to turn that down? No way. So what if the text was almost 600 pages long, with another 100 pages of notes.

No matter how you look at it, editing and proofreading are time-intensive. You’ve got to put in the hours, and you can’t add more hours to the day. If you’re anything like me, you can’t devote all your waking hours to reading as closely as a copyeditor or proofreader has to read. Nowhere close. The brain gets tired. The eyes glaze over. The body needs to get up and move. 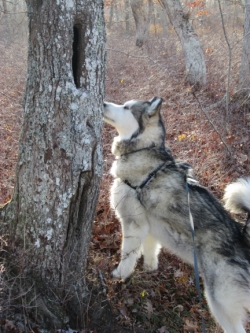 Travvy looks for a squirrel in a tree.

I’m a morning person. I write best in the morning, usually from 7 or 7:30 to 9 or 9:30. Then Travvy, my malamute roommate, and I go for an hour-long walk. I do a fair amount of writing-related mulling on these walks. Ideas, insights, and solutions to plot snags pop into my head the way they usually don’t when I’m sitting at the keyboard.

So Monday morning I gave over my writing time to proofreading. After Travvy and I got back from our walk, I checked email, played a little on Facebook, then got back to work. I did the same on Tuesday, and on Wednesday, and on Thursday. While out walking with Trav, I noticed that when it wasn’t just enjoying the sunshine or whining about the rain, my mind was occupied with one or another of my various editing projects. A plot snag was approaching in Wolfie, the novel in progress, but my mind was not interested in mulling about that.

This was drowning out the little voice in my head repeating two of my main mantras: “The way out is through” and “Your writing will teach you what you need to know.”

What I was having, in other words, was yet another crisis of faith.

By Thursday it had gotten so bad that I was sure I’d have nothing to take to writers’ group on Sunday. This reminded me that what I’d taken to writers’ group last Sunday was really good. It was also the culmination of an extended sequence that had taken several weeks to finish and worn me out in the process.

Aha, I thought. Maybe the well is just temporarily dry.

Right. It does happen, but you don’t know if the well’s been replenished unless you drop your bucket into it. For me this means picking up a pen and moving my hand across sheets of paper, but I wasn’t doing this because I was editing or proofreading during my best writing time.

So this morning I took pen in hand, fully ready to start with “I can’t write this scene because . . . ,” but instead there was my protagonist, sitting on her front step in the twilight, accompanied by her two dogs, thinking about the momentous conversation she’d just had with her estranged sister.

Writing every damn day really is the answer. My faith wobbles if I don’t.

This is what came out of the pen this morning, and two and a half more just like it. 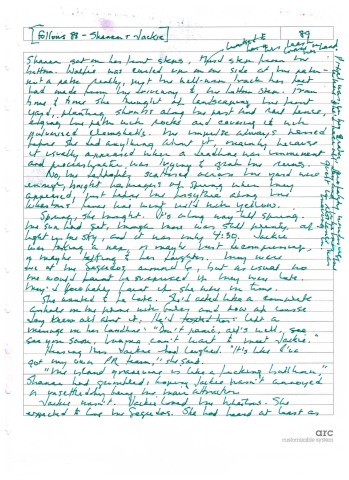 3 thoughts on “Every Damn Day” 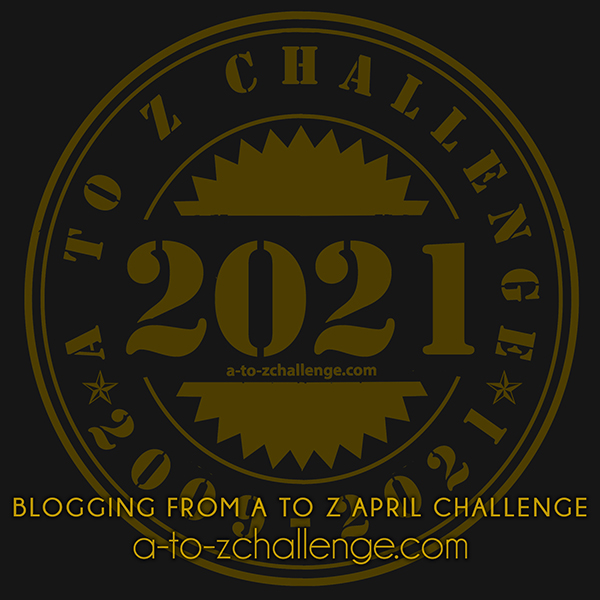